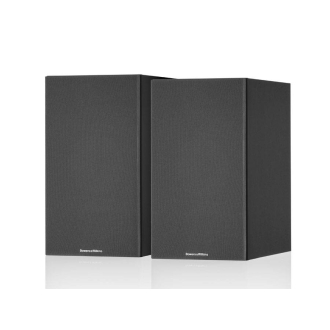 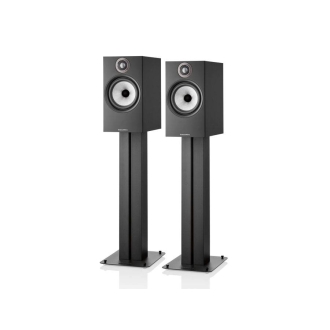 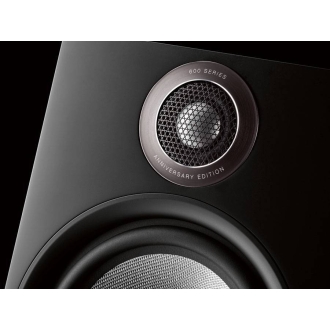 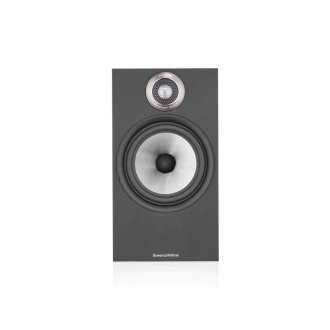 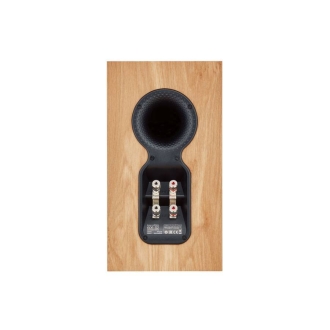 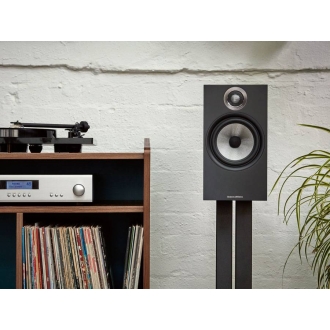 The 606 S2 is the larger of the two standmount/bookshelf models in the new 600 S2 Anniversary range and it delivers refined, room-filling sound, improving on the already award winning deisgn with an improved crossover. Whether it’s sitting on a bookshelf or stand, the 606 S2 allows you to hear music the way it was supposed to be heard. Featuring Bowers & Wilkins’ cutting-edge Continuum™ cone technology, the 606 S2 creates a pure and precise soundscape. Developed over an eight-year period and first featured on their flagship 800 Series Diamond models, the Continuum cone has been integrated into the sixth generation of the critically acclaimed 606.

As well as the sonic improvements the new 606 S2 also boasts a cleaner look, the grille pegs have been removed and replaced with magnets, whilst the bass port is now located to the rear of the cabinet, creating a modern and premium aesthetic, wrapped with a modern matte finish.

The 606 S2 Anniversary Edition offers the ideal combination of size and power for those wanting audiophile quality without the speakers dominating.

Bowers & Wilkins 606 can also be used as part of a home cinema system by adding the matching HTM6 centre speaker and ASW610 active subwoofer. The 600 series is available in a choice of matte black or matte white finish to ensure seamless integration with any décor.

Type:
The original 606s are fine speakers, but this new version is obviously better across the board. Considering the relatively minor engineering changes that’s a real surprise – but a thoroughly pleasant one.... The changes look small on paper but the 606 S2s are now the speakers to beat at this level
What Hi-Fi? 11-09-2020, 08:00
Write a review